Matt Hedges signed a new contract with FC Dallas earlier this week. We discussed it at the time that no Targeted Allocation Money was used to make the contract extension happen as he had a year left on his previous deal. 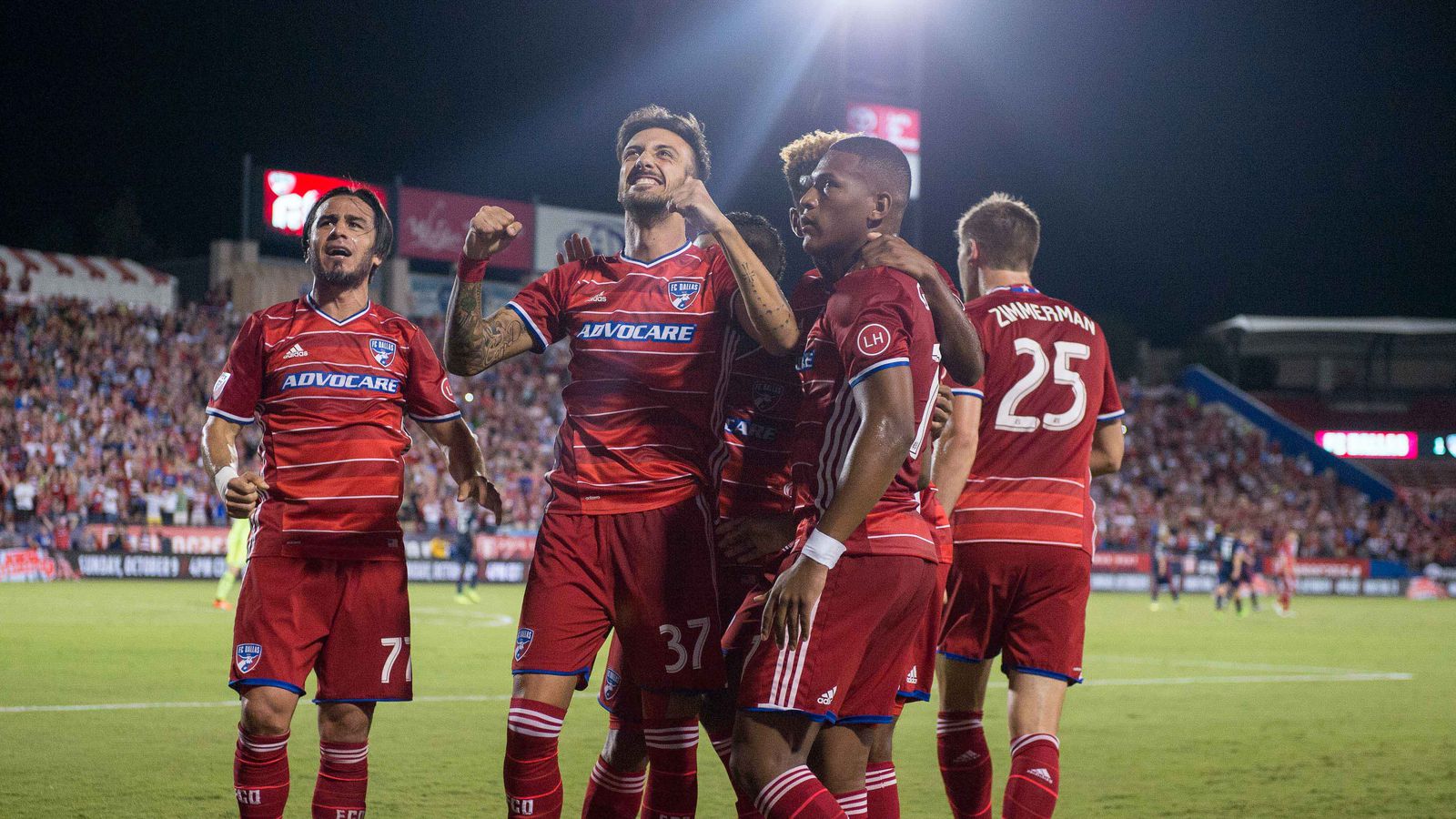 What increases in TAM mean for FC Dallas

Opportunity to spend more could keep the core of FCD together for a long while.

A few more details have come out since then on the new deal. Sam Stejskal from MLSSoccer was able to uncover some very interesting nuggets on the contract. Stejskal found that Hedges will see his contract go up from the money he was making in 2016 but will not earn more than D.C. United’ Steve Birnbaum, who also got a new contract recently. DCU had to use TAM to make the deal happen, while FCD did not.

That will change in the final three years of the contract, when Hedges' back-loaded deal pushes him above the DP threshold, forcing FC Dallas to either use TAM to pay down his cap hit or classify the central defender as a DP.

So there you go. FCD is making things good here with Hedges by really opening up the money to him. Fernando Clavijo and company have been awfully crafty on deals like this in the past. After all, for years Fabian Castillo was listed as a DP but never came close to the actual DP threshold in the salary that was reported by the MLSPU.

What do you make of this new development in Hedges’ new contract? Happy to see FCD offer him more after the last two seasons that he has had? Or are you worried about locking a defender in to this type of money? Sound off below and let us know what you think.