The MLS Playoff format is failing the league

Share All sharing options for: The MLS Playoff format is failing the league

The MLS playoff format has been a topic of debate in MLS since the implementation of new rules in the 2014 MLS Cup playoffs and after three years it is apparent that the format is not working.

What is the MLS Playoff Format?

The MLS playoff format for the MLS Cup conference Semi-Finals and Conference Finals according to the 2016 Major League Soccer Competition Guidelines is a “two-game aggregate series, with the lower seed hosting the 1st leg and the higher seed hosting the 2nd leg. If the aggregate score is tied after 180 minutes of play, the away goals tiebreaker rule will apply so as to be consistent with CONCACAF and FIFA practice. If the series remains tied, two 15-minute extra time periods will be played in their entirety, followed by penalty kicks, if necessary. The away goals tiebreaker will not apply to extra time in the 2nd leg of any two-legged playoff series”.

The away goals rule is the first tiebreaker in many tournament competitions throughout the world and the rule is implemented in two-legged ties during the MLS Cup playoffs. This rule encourages away teams to attack, rather than defend, since away goals effectively count for more than home goals. This is one of the reasons it is preferred, because it promotes more attacking play from the away team, however, this rule is not suited to the MLS Cup playoff system and fails to offer any advantage to the higher seed.

Why is this Format Used?

The away goals rule has been a relative standard in soccer for a while, thanks to its adoption by UEFA in both the Europa League and Champions League. One of MLS primary reasons for using the away goals rule is familiarity. In the 2016 MLS Competition Guidelines, the reason cited for the rules use is, “to be consistent with CONCACAF and FIFA practice”. The MLS uses the rule in order to conform to the standard set by FIFA.

The other reason the MLS uses the rule is because they believe that there is an advantage for higher seeds. The MLS Cup playoffs reward the higher seed by giving them the second leg at home in a two-legged series. The advantage lies in the home team playing in their own stadium should the game come down to extra time or penalties. The belief that either of these are advantages to the higher seed is unfounded and wholly negates positioning in the 34 game regular season. 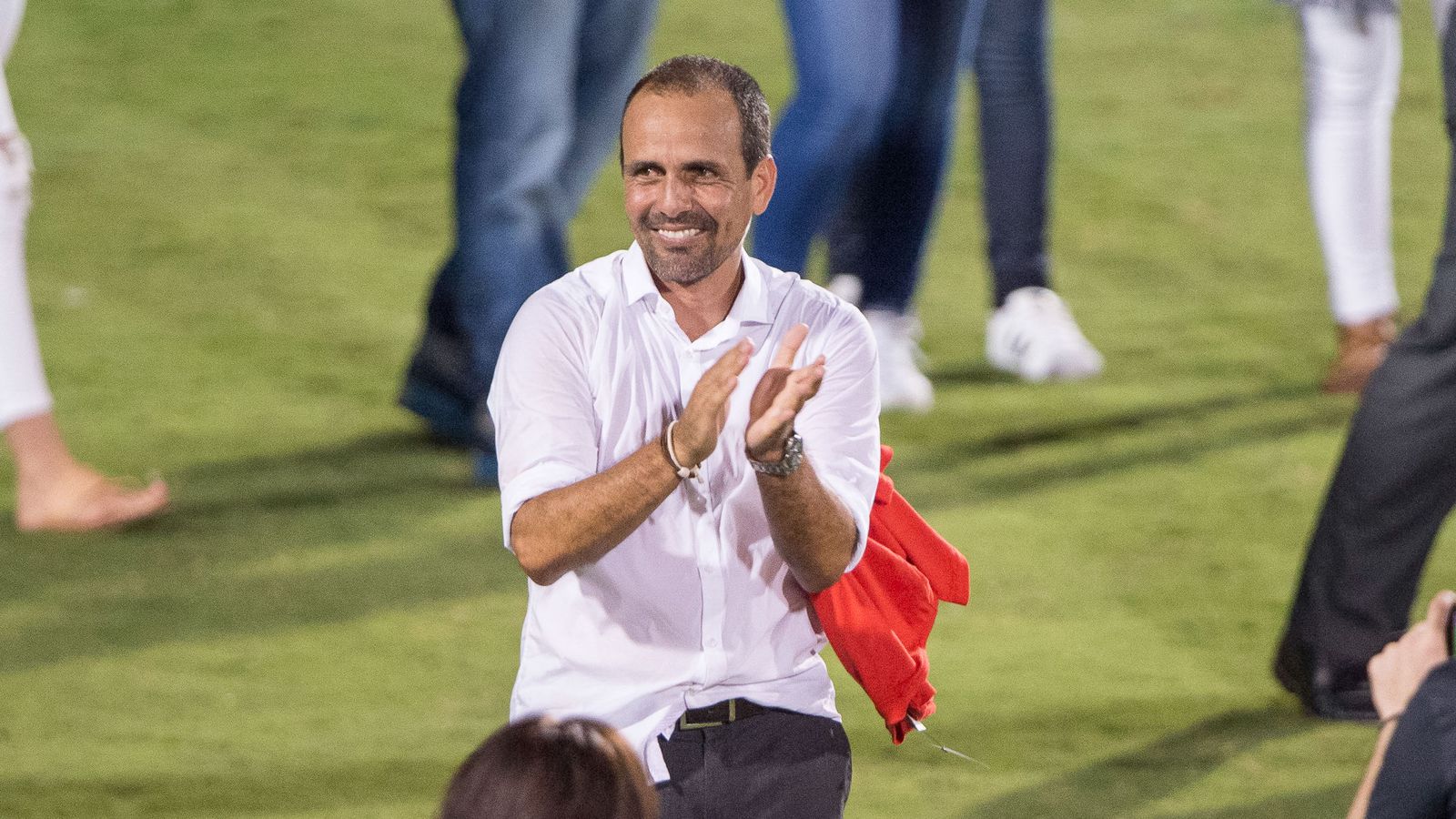 Top five things going on this offseason for FC Dallas

Many questions surround this team heading into the cold winter months.

The Second Leg at Home is not an Advantage

The MLS Cup has had 18 two-legged series since the inception of the away goals rule in the 2014 playoffs. Currently the ‘advantaged’ higher seed, who plays their home game second, has won 9 of those series. The lower seed, has also won 9 of those series. Admittedly this is a small sample size, but a 50/50 split is hardly an advantage to the team that did better during the regular season. Going further, a study by Munich University students in 2009 decisively proved that being at home in the second leg was not an advantage for the home team. In their study they concluded that the only potential advantage was being able to celebrate with your fans after the game.

The argument that away goals inspire attacking play from the away team only further reduces the rules effectiveness. This is often true, but the necessity to preserve a clean sheet often incentivizes the home team to defend rather than risk conceding an away goal. Defense becomes key for the home team, and thus merely flips the general trend of soccer matches on its head. Instead of the home team attacking the away team, this rule encourages the opposite.

The lack of an advantage for the higher seed, means that regular season games become almost worthless. Finishing anywhere in the top six, grants any team an equal shot at the MLS Cup, if they get past the knockout round.

The Supporters Shield is awarded to the team who finished with the most points in the regular season, but this prize lacks the prestige of the MLS Cup. For this reason, it is important that MLS Cup playoffs factor in regular season performance and currently there is no advantage to being a higher seed. The two best teams get a bye for the knockout round, but it is rarely an advantage and often the team with the midweek game has momentum from their win.

It is not conducive to follow the away goals rule or conform to FIFA norms because the MLS Cup attempts to take regular season standings into account. The MLS is not a standard league.

The MLS Cup is an oddity in the soccer world, where playoffs are rare. There is no need to follow a norm that is not working in our unusual competition. So what can MLS do to make regular season standings matter in the playoffs?

There are numerous alternatives to the current MLS Cup format. The MLS could switch to one-legged ties as opposed to two-legged ties. This would allow the higher seed to play one home game with the winner progressing. This has some merit as being advantageous. MLS teams have a significant advantage at home during the regular season and this would likely follow into the playoffs. However, this would allow for away teams to defend and hope for penalties, potentially increasing the number of games which go to extra time.

The away goals rule could simply be removed. This would mean the winner on aggregate after two legs progresses. This would allow for the higher seed to retain the slight advantage of being at home in the event of extra time or penalties, while not promoting any change in play style due to away goals being worth more than home goals. This would not do much to promote regular season performance however.

That game saw Kawasaki sitting back, defending, and happy to progress on a 0-0 draw.

Perhaps some combination of these rules is the answer. Maybe none of these formats are the answer. The only thing that is apparent, is that a two-legged tie with away goals rule is NOT the answer.

The MLS Cup playoffs format is not properly rewarding teams for their performance in the regular season. The away goals rule and the second leg at home provides no advantage to the higher seeded team. MLS should not stick with a format that is not working for this competition, regardless of whether it is a FIFA standard or not. MLS should look for an alternative that provides a tangible benefit to the higher seed, rather than continuing with the current format.