Building for 2017: Can FC Dallas improve their forwards?

The final piece of the roster building series comes down to the attack.

Share All sharing options for: Building for 2017: Can FC Dallas improve their forwards?

We are rounding out our look at the 2017 roster as it stands today with a deep dive into the FC Dallas forwards.

Holy Homegrowns Batman and other thoughts 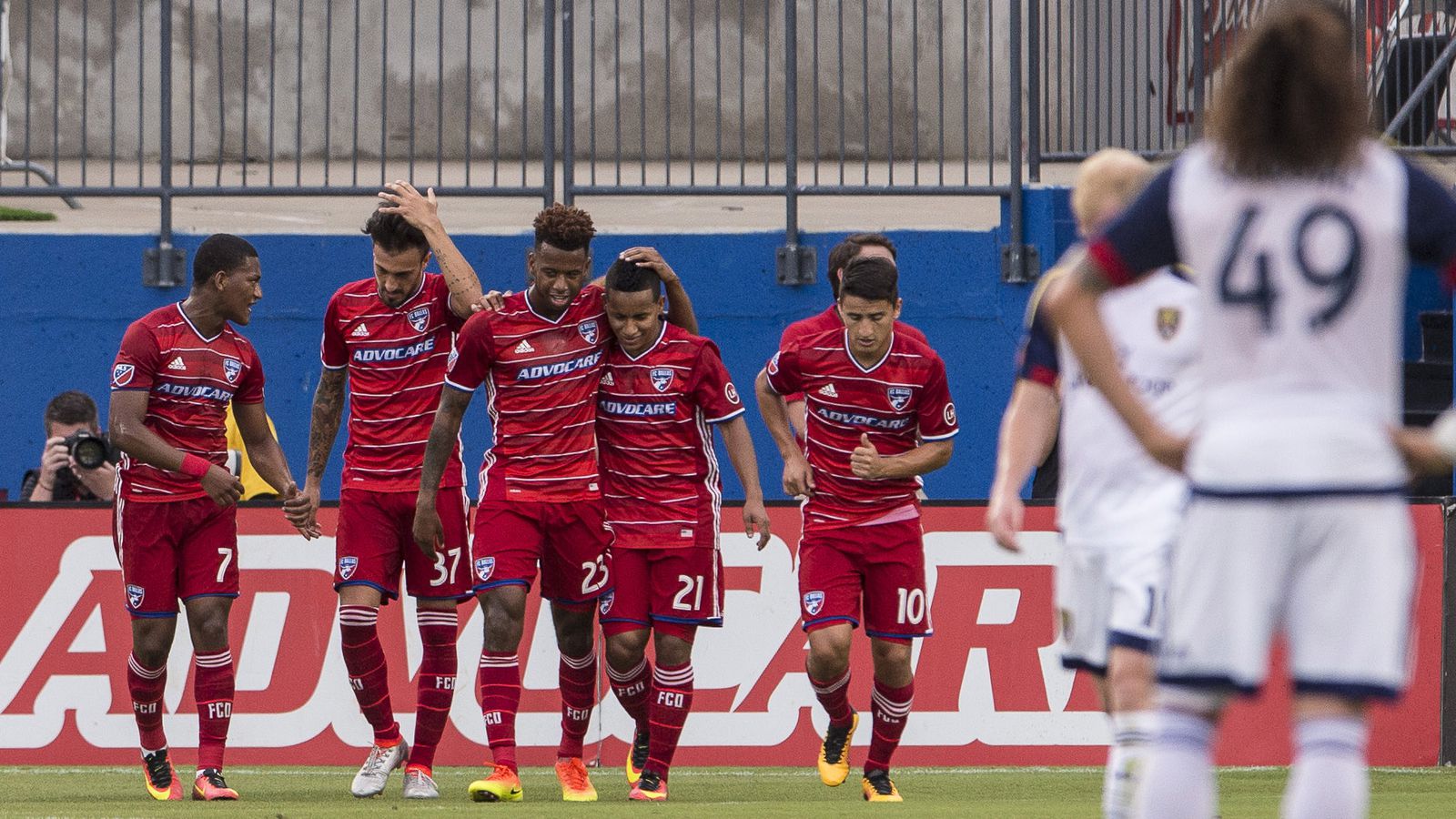 Building for 2017: How the FCD midfield stacks up 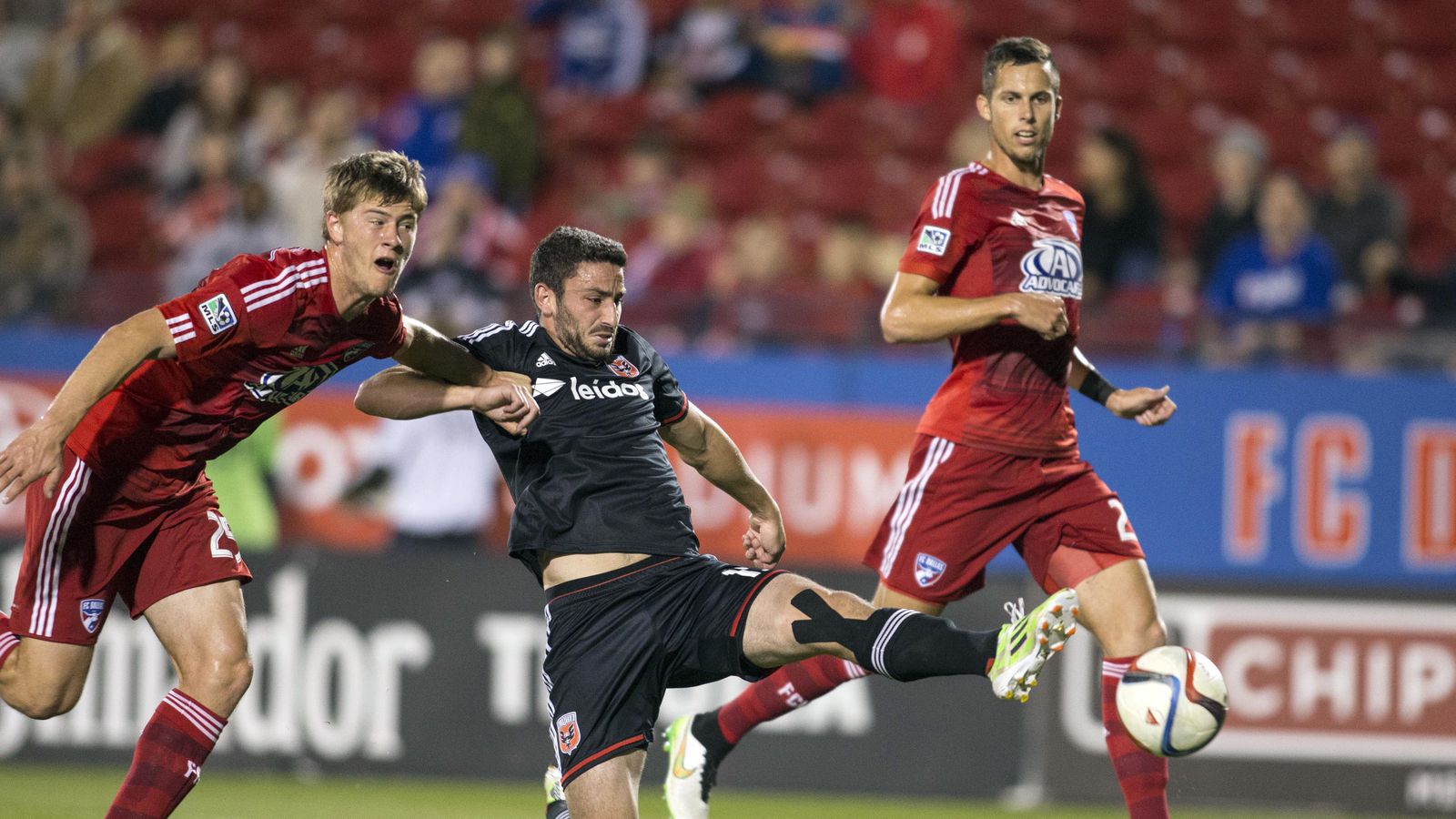 Building for 2017: A deeper look at the FCD defense 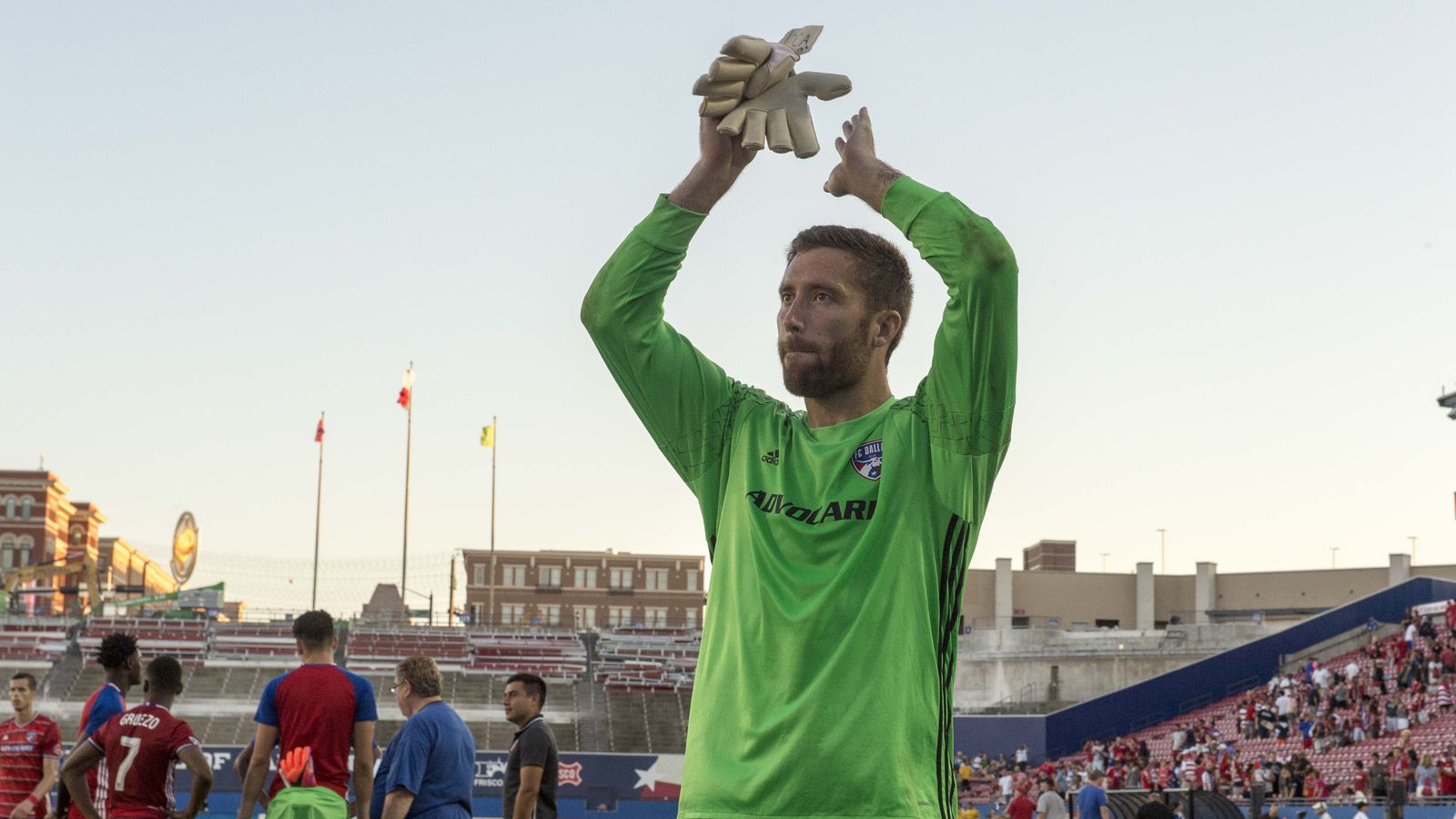 3. Bonner the odd man out? The Raging One did well for himself in OKC this past season while on loan. Well enough to get a contract extension into 2017. But something still tells me that he could easily be the odd man out in this set up with all the HGPs being signed and with likely another forward on the way through a transfer.

Here is what our guys made against the cap in 2016:

* Homegrown player, salary does not count towards the cap

Okay, the team is certainly well under the salary cap. We know bumps are going to happen all over the roster, especially for someone like Matt Hedges. I would assume we’ll see Tesho and Maxi get a decent little bump but nothing too major. Still, this team is in a good spot going into the drafts and transfer window season.

I think stating the obvious for a third or fourth...or fifth...okay I’ve lost count at how many seasons we’ve been asking for a 15-goal scorer with this club. But yeah, that point is still super valid.

Really, outside of that I want to see Reynolds, Craft and Ferreira get their chance to develop. Either here or in OKC. Or even somewhere else on loan if need be.

Like I’ve mentioned above, the club continues to come in at a good spot against the projected salary cap. Throw in the fact that there will be allocation money coming in from the league for reaching the CCL quarterfinals and the group stage again next summer. The new Targeted Allocation Money that was announced by Don Garber on Friday will also help bring in some good talent to the club as well.

We should be pretty pumped to see what Fernando Clavijo and company can come up with this offseason. They have enough roster spots available to fill and plenty of money to do some good things too.

What do you make of FCD’s spending so far this offseason? Think we will finally get a big time goalscorer? Is there the need for more spending up top in the forwards than what we are seeing? Sound off below to let us know.