There’s been a fair bit of gnashing of teeth about Clint Dempsey coming home to MLS. Michael Bradley’s return to MLS evoked even stronger reactions (like this, and this, and here, and you get the idea). So why is playing in Europe so important this year? Clearly, the key to greatness in international football is playing in the biggest leagues in UEFA. That said, there’s a clear historical drop off for UEFA national teams when the Cup is held off of the continent, which is why I’m offering up an intangible which gives us (And all of our CONCACAF brothers as well) a leg up on the Euros: sweltering heat.

When I left the office this afternoon, it finally felt like it should feel in Dallas this time of year: humid, flirting with 90F temps, and already beginning to pine for October. Let the next 5 months of countering swamp ass with talcum powder begin! That said, I will acclimate to the heat quickly. Between a lifetime’s worth of years living in the south and an almost equal spell playing sports and working outside, it isn’t that bad. You learn how to pace yourself. Your body adjusts.

The European teams? Well, it gets kind of warm in Iberia in the summer. How do they cope? It’s called a siesta, folks. Ok, so Portugal doesn’t really do siesta, but then again, it doesn’t really get that hot there now does it? As for the rest of the continent, well having traveled in Europe during the summer, my jacket was constantly in the rotation. I do not recall breaking a sweat anywhere while I was there (including Spain), and I never missed the air conditioning. This trip lasted from late June to early August and had I spent them in the States or Brazil, I would have required approximately 75 showers (or 74 more showers than the average Euro dude enjoyed in a similar timeframe) in that time.

The Euros are worried. The Italians want water breaks. The English do, too. FIFA seems to have vaguely offered it with somewhat arbitrary conditions, which makes me wonder how in the world Qatar 22’ doesn’t get pulled off with something set in stone or the winter move that most are clamoring for. How much will water breaks help during the course of the game? How much will it help with two weeks of muted training and matches stacked on top of one another with travel? Let’s look at our opponents trek through a sultry hell to get out of the group. 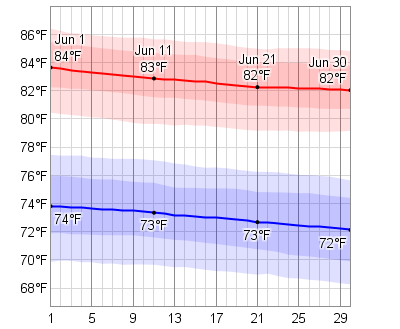 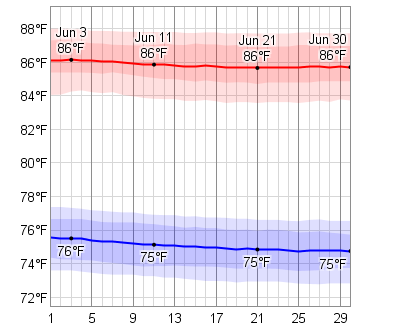 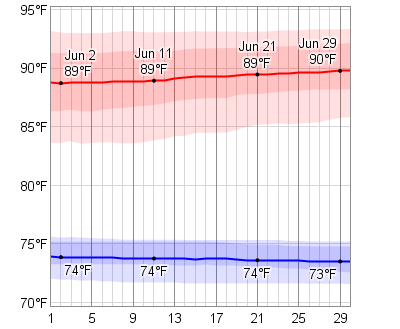 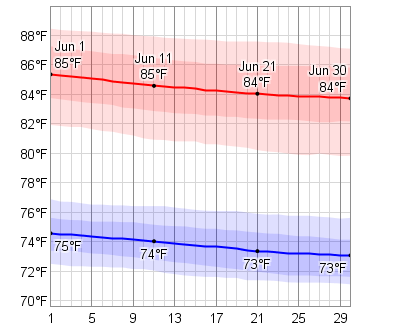 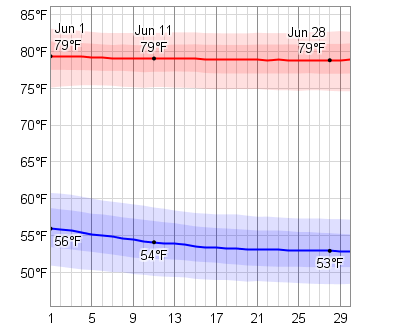 We are lucky we drew Germany and Portugal in our group. That’s right- we are lucky we drew Germany and Portugal. Klinsmann early on offered up fear of playing in Manaus, but I speculated he softened when he realized that the Yanks’ will possess a certain edge playing in the tropical climate. This last fixture offers the closest thing to relief from the heat for the Euro sides. I have my doubts that Portugal will even have a chance to advance at this point.

There’s a lot of talk about MLS joining the normal international August to May calendar. We’re years from this. Both sides of the global warming debate are claiming victory after a frigid, stormy winter. The climate doth not abide. And yet, with the exception of a handful of clubs, every MLS club can count on some draining training in what is certain to be a hot summer, and this is where we have our advantage.

Despite the influx of German-raised American talent, most of our roster will be made up of footballers who know the grueling American summer. Their biorhythms will be ready for it. The MLS repatriates may not have returned to blistering climates, but all of them grew up in it. Why do we camp at Bradenton drilling for hours? This may be the year we find out why. By the looks of things, we’ll have 2 or 3 contributors we may lean on who are not cultured in playing in this environment, which gives us a leg up on every team in the group not named Ghana.

So there it is. Once again, the key to advancement resides on us beating Ghana…the birthplace of Freddy Adu. Revel in this irony as we hope for Freddy to find a home, pray that technology doesn’t allow the gifted Germans and Portuguese to cope with the heat, and that Klinsmann delivers a master stroke to get us a result with Ghana after 8 years of repeated misery.