Share All sharing options for: Around MLS: Dempsey Wins POTW Again, MLS to Atlanta, and More

The sixth week was a tough one for FC Dallas as they took their first loss. Let's look at what else happened and what's to come.

Dempsey wins Player of the Week...again

Clint Dempsey is the talk of the town the past few weeks and he should be. He's playing extremely well and just in time for the World Cup.

Dempsey wins MLS Player of the Week for the second week in a row, notching two goals on the road against first place FC Dallas. He scored on a brilliantly taken free kick in the 21st minute that bounced off the top post and into the goal. Down 2-1 in the second half, Deuce caused Stephen Keel to give up an own goal to tie things up at 2-2. Then Dempsey netted his second of the game, and sixth of the season, in the 84th minute on a cross from Chad Barrett.

Don't worry FCD fans, we will see Deuce and Seattle again very shortly. Hopefully it will be a different outcome come May 7.

It looks like all the rumors are true. MLS is heading to Atlanta.

Arthur Blank, owner of NFL franchise Atlanta Falcons, has long wanted his own team in Atlanta. Blank and Commissioner Don Garber will make a "major" announcement Wednesday in Atlanta. 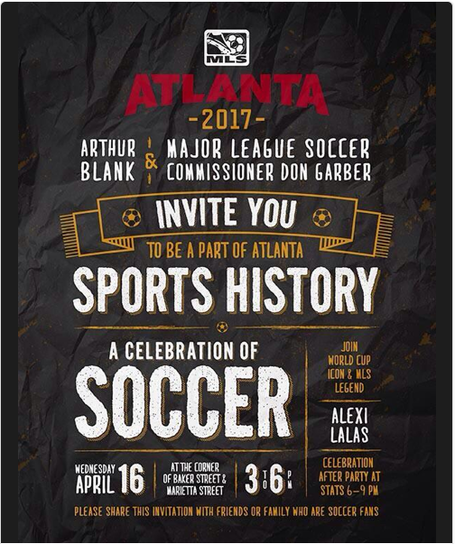 The team would be set to play in 2017, which is when the Falcons are expected to open a new 65,000-seat stadium. The stadium will likely be the destination the MLS franchise would play in.

This leaves MLS with on more expansion spot left until they reach the limit of 24 teams.

Where will the next expansion team be? Minnesota, San Antonio, and Austin seem to be the frontrunners.

Well, this trade is paying off so far. Philadelphia's Wenger and Montreal's McInerney both scored on there debuts this past week. Here is both of their goals.

Who got the better of the trade?

The game you should be keeping a close eye on this week (other than FCDvTOR) is the match up between Real Salt Lake and struggling Portland Timbers.

Portland has been struggling and it doesn't get any easier for them as they face Real Salt Lake on the road. I fully expect RSL to win this game. But, it should still be a fun one to watch and see if Portland will ever wake up. Javier Morales vs Diego Chara, Diego Valeri vs Kyle Beckerman, Alvaro Saborio vs Donovan Ricketts. Great match ups. 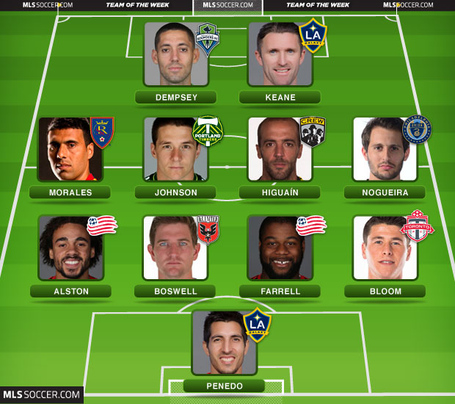