There's a lot of talk about the new kits, and Dan Hunt mentioned today that we will have to wait for Jersey Week. Portland sent out teasers of their new shirts, which follow the adidas World Cup styles used by Colombia, Japan and Russia. I tried to figure out what the new jersey would look like, so played around with the three styles adidas have rolled out for the World Cup. 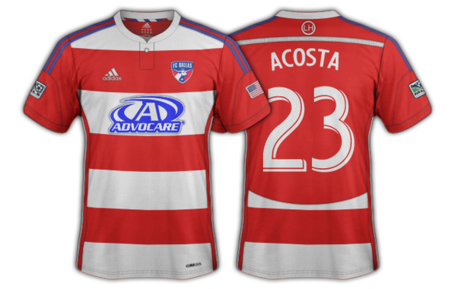 Germany's new away shirt is just this with black in place of the white, and silver instead of blue. The bar on the back forms a German flag, but adidas haven't detailed the back panel that will cater for the players' numbers. The only other hooped shirt that adidas have unveiled so far is Argentina's away. 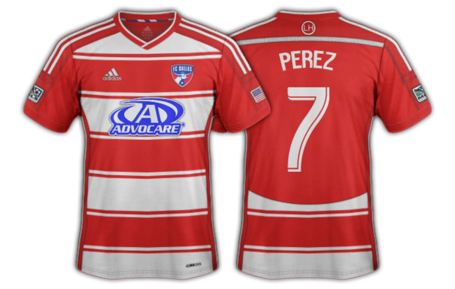 This is the style that Portland will have and I figured adidas may stick with the style of hoops from the last set, as they are unique to FCD and part of the marketing theme the club use. 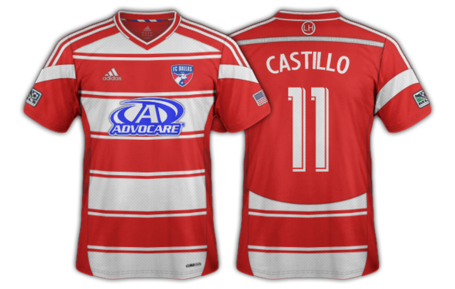 Same thing again but with the collar and sleeve trim from Russia's new away kit.

What does everyone want to see in the new jersey?