In the final game of a packed Gordon Jago Super Group day at Dr Pepper Dallas Cup XXXIII, Manchester United saw off a pesky FC Dallas U18 Academy 2-0 in front of a huge crowd at FC Dallas Stadium. United was the much stronger team in the first 15 minutes and made their advantage count with a goal from Will Keane, a forward who made his Premier League debut in December.

His twin brother Michael got on the scoresheet as well, heading home a corner early in the second half to complete the scoring. For FC Dallas, it was a frustrating night that saw a few golden chances go begging, but I think the team can be very proud of their overall play. 2-0 was probably a fair score and FCD will have to quickly regroup with Tigres up next tomorrow. Manchester United will face Sporting Santa Clara who were moved into the Super Group at the last second this afternoon as CS Cartagines got stuck in traveling.

In the rest of the Gordon Jago Super Group, Dallas Texans pulled a surprising 3-1 victory over Eintracht Frankfurt and will face Mexico tomorrow evening at 6PM in a game where, should they get a result, would set them up for possible advancement to the semifinals. In the other half of that group, Mexico U20 defeated PSG 2-1 in a very entertaining game on the FCD Stadium field.

Kashiwa Reysol played to a 1-1 draw with Club Bolivar that will make passage for either team pretty difficult while Everton defeated Coritiba 1-0 on a header from Ross Barkley. If you get a chance to catch any player this week, try to watch Barkley play...the Everton team isn't great 1 through 11 but to have Barkley, a player with multiple Premier League appearances, in the middle just calms everything down and makes Everton a formidable team going forward. 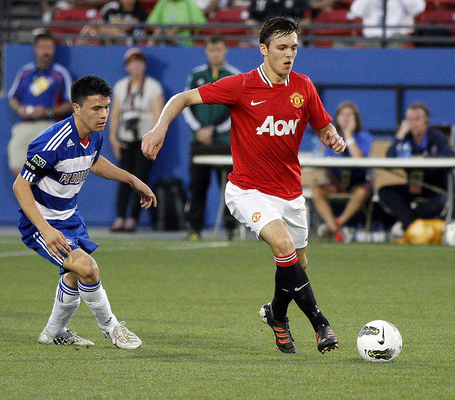 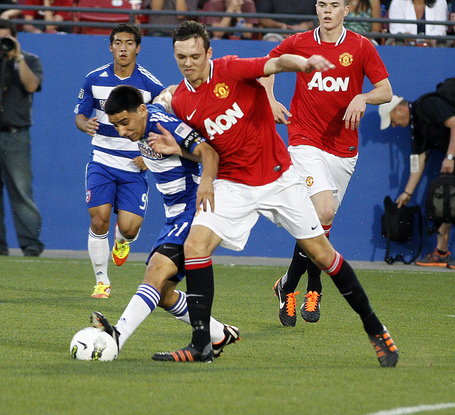 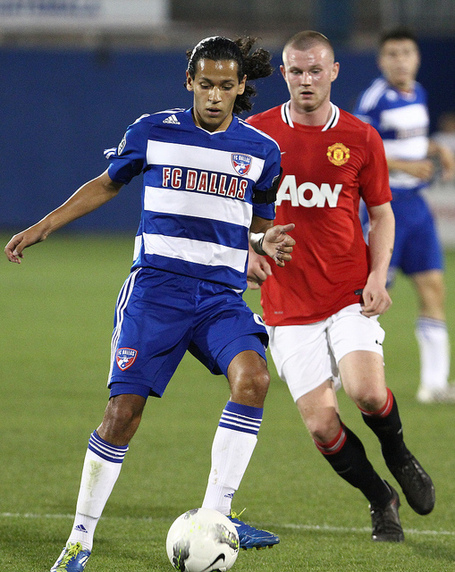 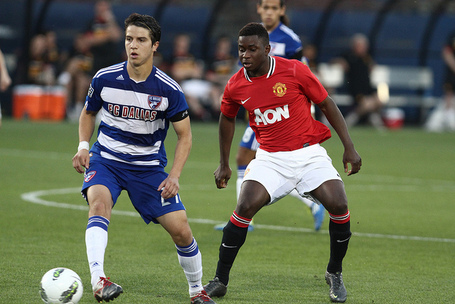 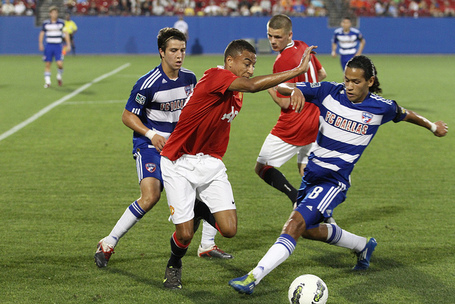