Midfielder is expected to miss 12-14 weeks.

FC Dallas announced late Thursday evening that midfielder Brek Shea had successful surgery to remove a sesamoid bone from his right foot Thursday afternoon. Recovery time from the procedure is estimated at 12-14 weeks.

Shea tweeted this photo from Instagram after the surgery. 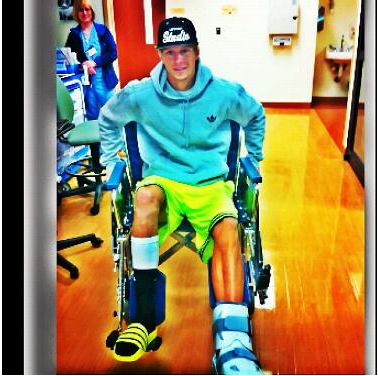 On the road of recovery!!! instagr.am/p/Rytx3TIbTL/

Shea will miss the next two US Men's national team camps due to this injury. This projection puts him back on the field full time in February, just in team for pre-season with FC Dallas and potentially for the USMNT as they begin the final round of World Cup qualifying.

Shea appeared in 21 games for FC Dallas this season, recording three goals and two assists. He missed the final month of the MLS regular season as well as the final two semifinal round 2014 FIFA World Cup Qualifying matches for the U.S. with an abdominal strain stemming from the foot injury.