What a fantastic performance from FC Dallas tonight, demolishing the Portland Timbers 4-0. Two goals from corners in the first half and two goals from the run of play in the second half propelled Dallas to a win that solidifies their second place position and sends a message to Los Angeles that Dallas is a force to be reckoned with.

It's going to be a fun second half of the season. 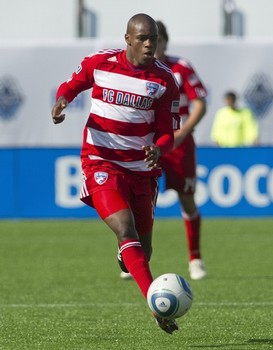