Share All sharing options for: Notes and Pictures from SMU Senior Night

On Friday night myself, Pablo the photog and a couple friends made it out to some Friday night lights soccer as SMU took on Memphis in senior night for the Ponies. Memphis took the lead after just a minute but SMU battled back late in the first half. Speedy sophomore forward Juan Castillo stripped a defender and beat the keeper to score a great equalizer. Just a minute later senior Arthur Ivo beat the offside trap, rounded the keeper and scored from a real tight angle to finish the scoring.

SMU's NCAA tournament hopes are likely solid with a 10-6-1 record, but they open the Conference USA tournament tomorrow in Tulsa, OK against Marshall and could really use a win to solidify things. If they win that game they'll face #1 seeded South Carolina(with FCD academy product Bradlee Baladez) in a rematch of the only conference game USC has lost this season.

One of the main reasons I went to the game was to get another look at SMU's star senior Arthur Ivo, a player I've talked about here on the blog and on Twitter. He's a Brazilian attacking mid #10 4 year starter that I believe is a real candidate for a 1st round selection by FCD. In 67 career games on the Hilltop he has 20 goals and 18 assists, though it's more than the stats that impresses me about the Brazilian.

In the 3 games I've seen of him, I see a player that is good with both feet, scores a lot of goals from midfield, sends passes with really good weight to the forwards, isn't afraid to win the ball back and, perhaps best of all, hits a free kick better than anyone currently on FC Dallas. I can certainly see a situation where Dallas dumps Ricardo Villar and sets up Ivo as the backup attacking midfielder behind Ferreira. If Ivo decides to go to MLS, he's going to go to someone and make a big impact. I hope it's Dallas.

As I mentioned earlier, Pablo the photog was on hand to take some great pictures. Thanks to him as always and check them out below. Pablo can be reached by email at Pablo at anresphotography dot com 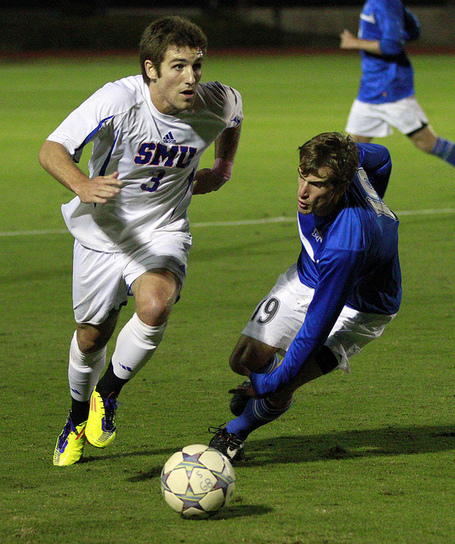 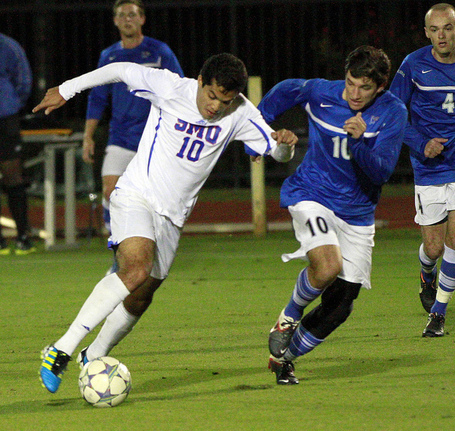 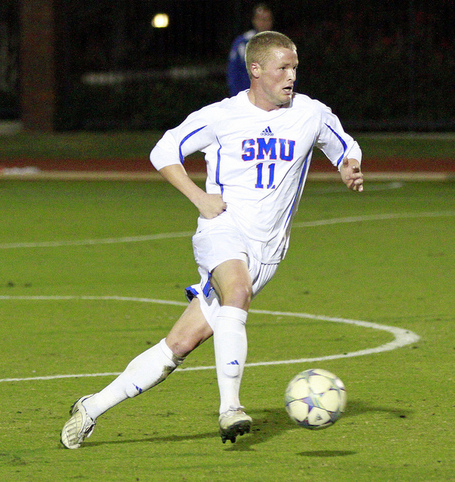 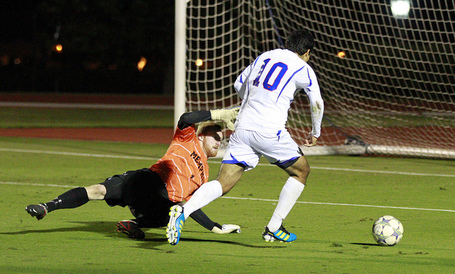 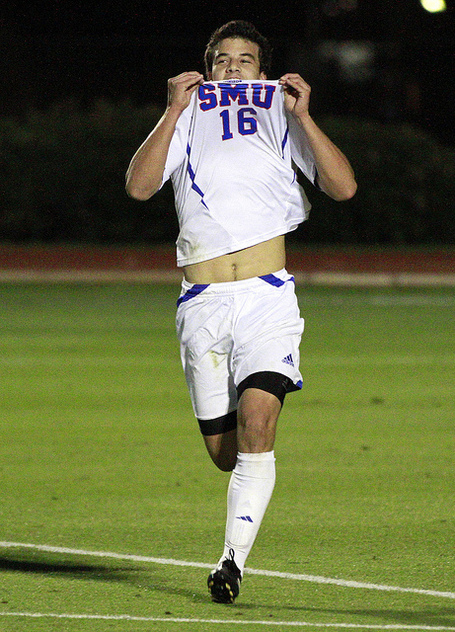 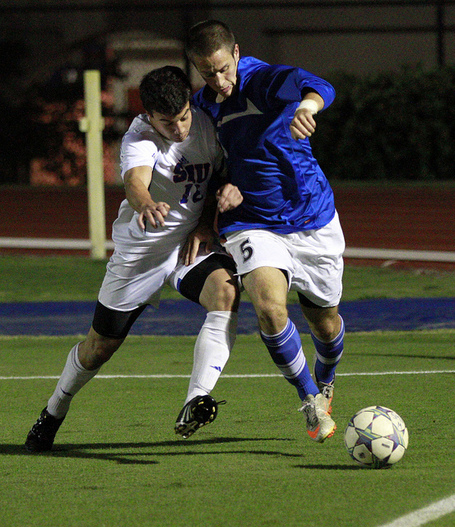 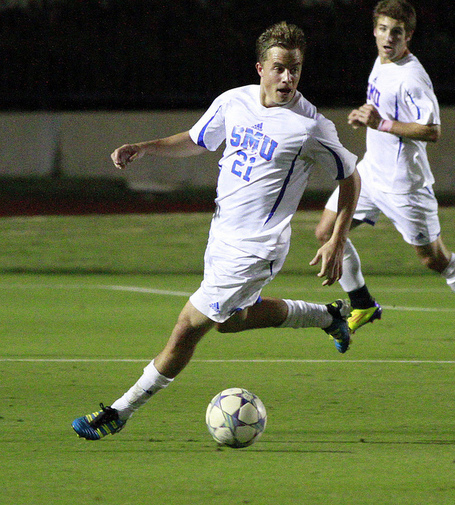 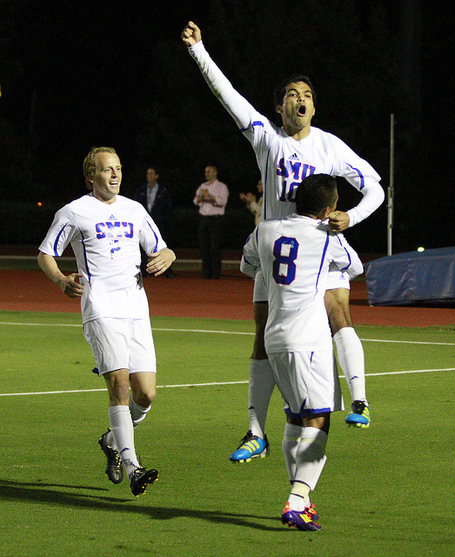