Share All sharing options for: FC Dallas could learn a thing or two from the Portland Timbers 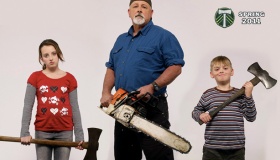 They haven't played one minute of MLS action and the Portland Timbers are already lapping FCD in terms of marketing. After their brilliant billboard outside of Qwest field a few months ago, the Timbers have moved their marketing closer to home putting creative billboards around Portland to advertise their 2011 season. 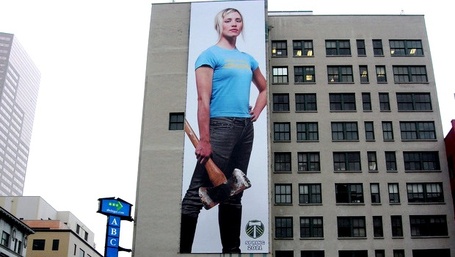 Is this expensive? Yep, but I think Timbers owner Merritt Paulson explains it best when talking about the billboard put up in Seattle...hundreds of miles from Portland.

"We got 10 times the return in terms of media value," Paulson said of the Seattle billboard, which came down recently. "The rivalry is a great thing for Seattle, and for us. It was pouring a little gas on the fire, but our fans loved it."

This gets a city talking about a team exponentially more than We are not spectators ever could.