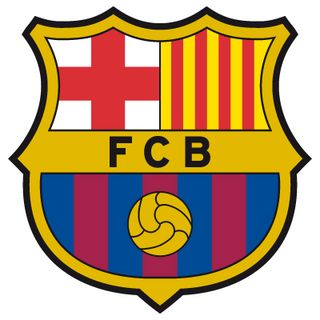 The news everyone at Dallas Cup has been waiting for can officially be announced. Catalan giants FC Barcelona will be bringing their U19 team to Dallas Cup Super Group for the first time in 2011. Having developed six of the starting XI players in the 2010 World Cup Final winning Spanish side, Barcelona is arguably the best producerr of young talent in the world.

The Catalans join Arsenal and Corinthians in what is shaping up to be the most impressive Super Group in the history of Dallas Cup, the premier youth soccer tournament in the world.